Founder and President of Helaine Ross Public Relations, Helaine Ross possesses an ideal combination of skills and experience that have led to her impressive success as a publicist and public relations specialist.

After beginning her successful career in the television industry as a talent coordinator and producer for major entertainment/talk shows and then advancing to become a part of the pioneering producing team for two of the most successful television shows in syndication history, Entertainment Tonight and Lifestyles of the Rich and Famous, Helaine has been able to parley her extensive television production experience and network of TV industry and news media contacts into an accomplished career in public relations. These unique skills have benefited her clients by helping them build their brand and garnering them an impressive amount of positive publicity exposure.

Ross, armed with her rolodex and producing and writing skills, then opened Helaine Ross Public Relations in 2002. This boutique public relations agency caters to the health, medical, beauty and lifestyle industries.

Graduating from Temple University with honors and a BS degree in Radio-TV-Film, Helaine began her career in Philadelphia as an award-winning film editor of documentary, educational and industrial films. Moving to California, she became a senior producer of Entertainment Tonight and later a producer/director of Lifestyles of the Rich and Famous. 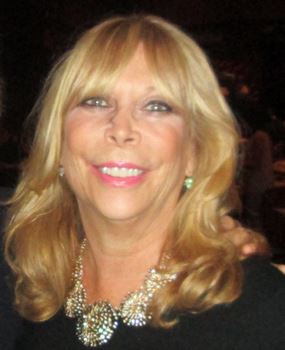 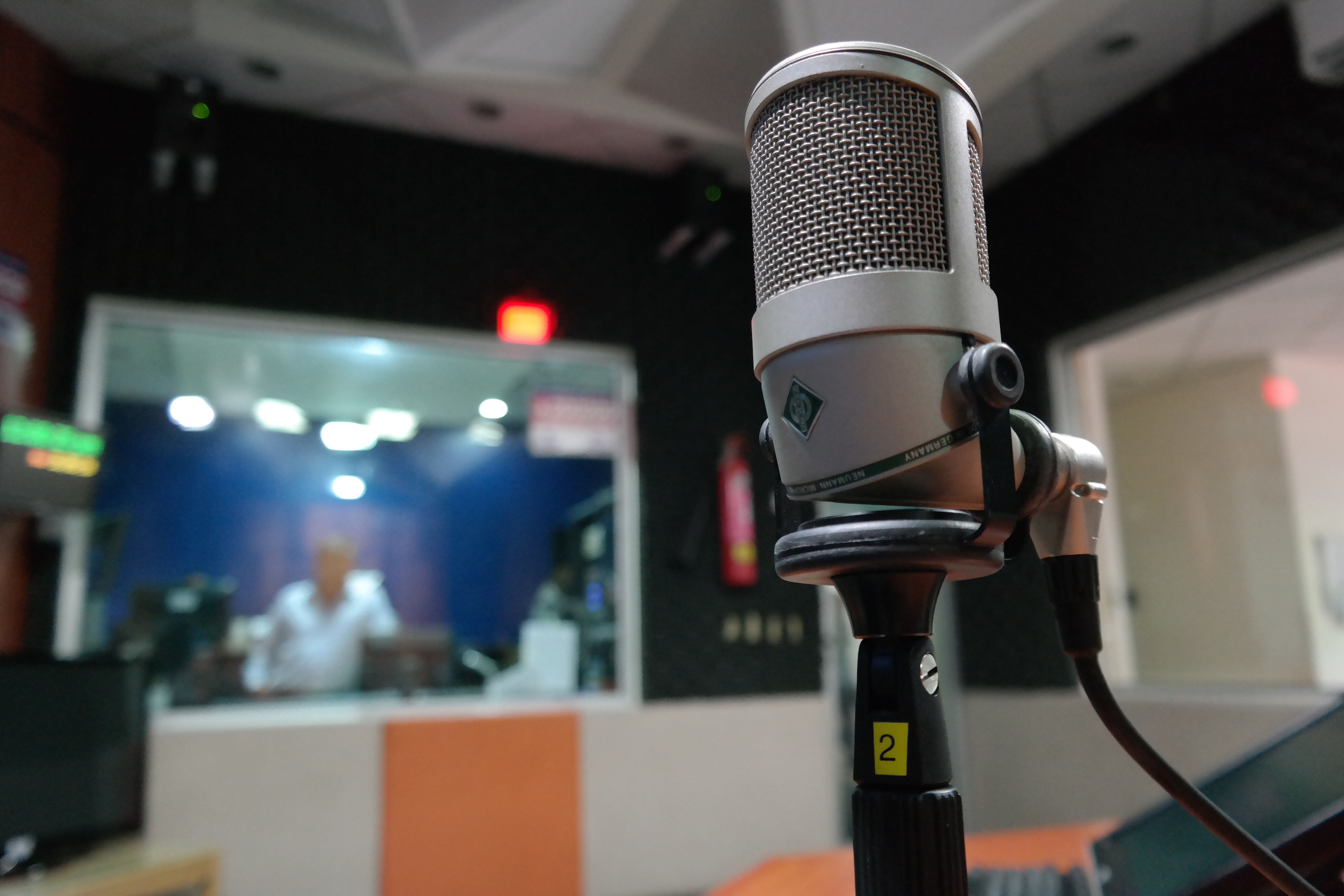 Pursuing her career in television production, she continued to write, develop and produce several talk and reality television shows. Subsequently, Ross, a member of the Directors Guild of America, opened her own television production company, which was an immediate success. She created, developed, obtained financing and produced three ABC-TV network prime-time specials and two cable network prime-time series, (USA Network and Lifetime’s first reality series.) Two of her shows were Emmy-nominated.

Utilizing her extensive personal contacts and excellent relationships with the media developed during her successful stint as a television producer, Ross unwittingly began a career in public relations. Public relations giant, Warren Cowan, brought her into his agency, Warren Cowan and Associates, as a Senior Account Executive, specializing in promoting celebrities, as well as assisting in the promotion of several television series and feature films. Ross also handled the publicity campaigns for many distinguished, best-selling authors, being responsible for arranging high profile, national interviews in both the print and broadcast media. 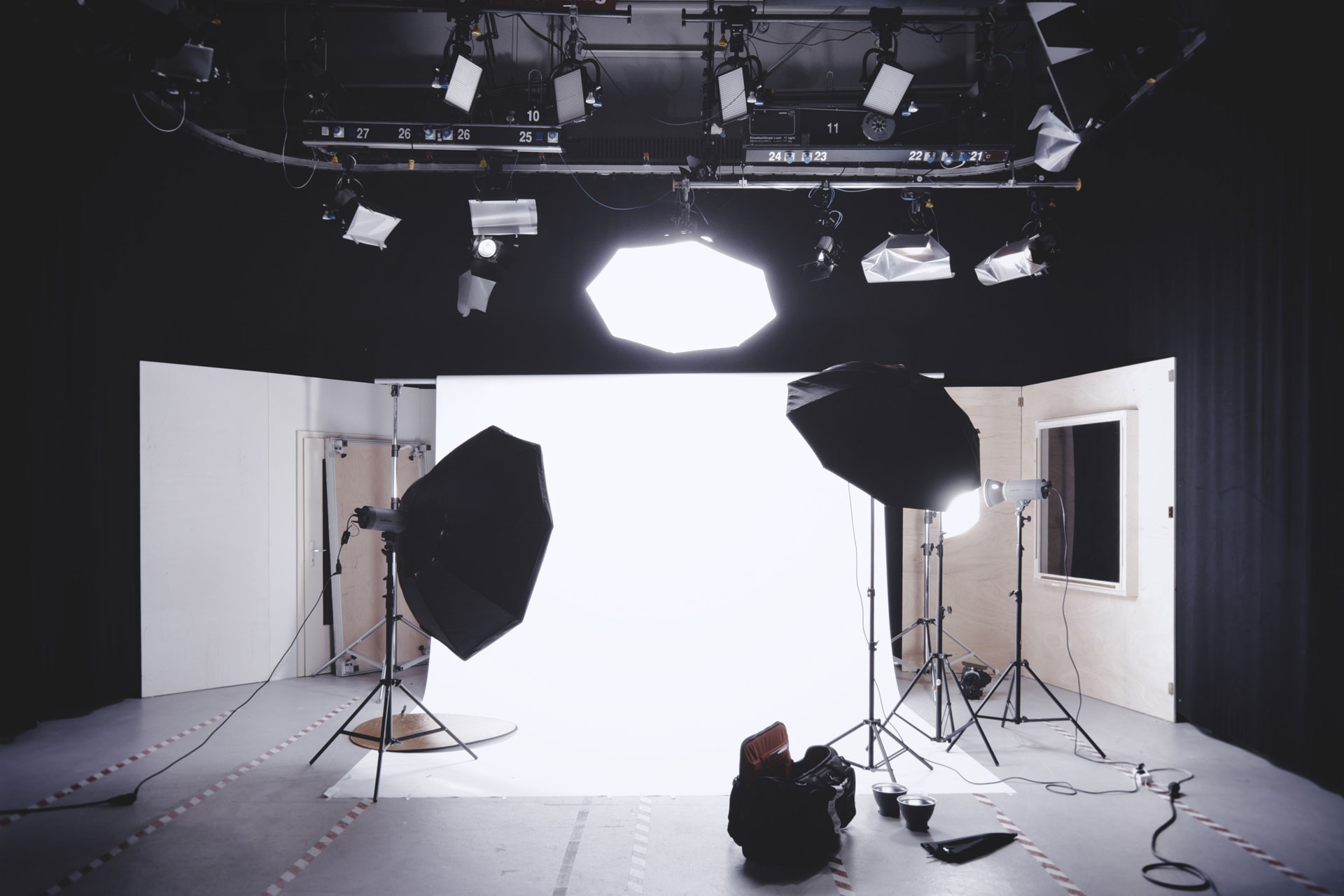 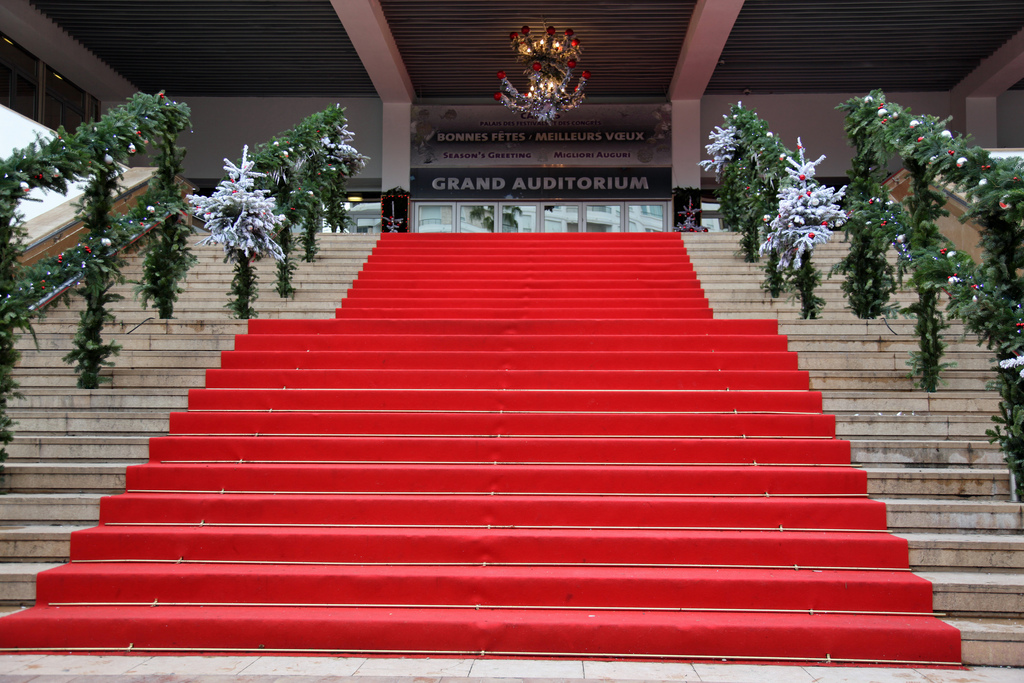 Additionally, Ross handled the public relations for several hospitality clients at the agency including Merv Griffin’s Beverly Hilton Hotel. She was also responsible for coordinating and obtaining talent for several major celebrity charity events for the hotel.

She later was hired as a Senior Account Executive at Ann Flower Communications, responsible for handling a variety of clients including restaurant, hotel, health/medical, fund-raising and business accounts. 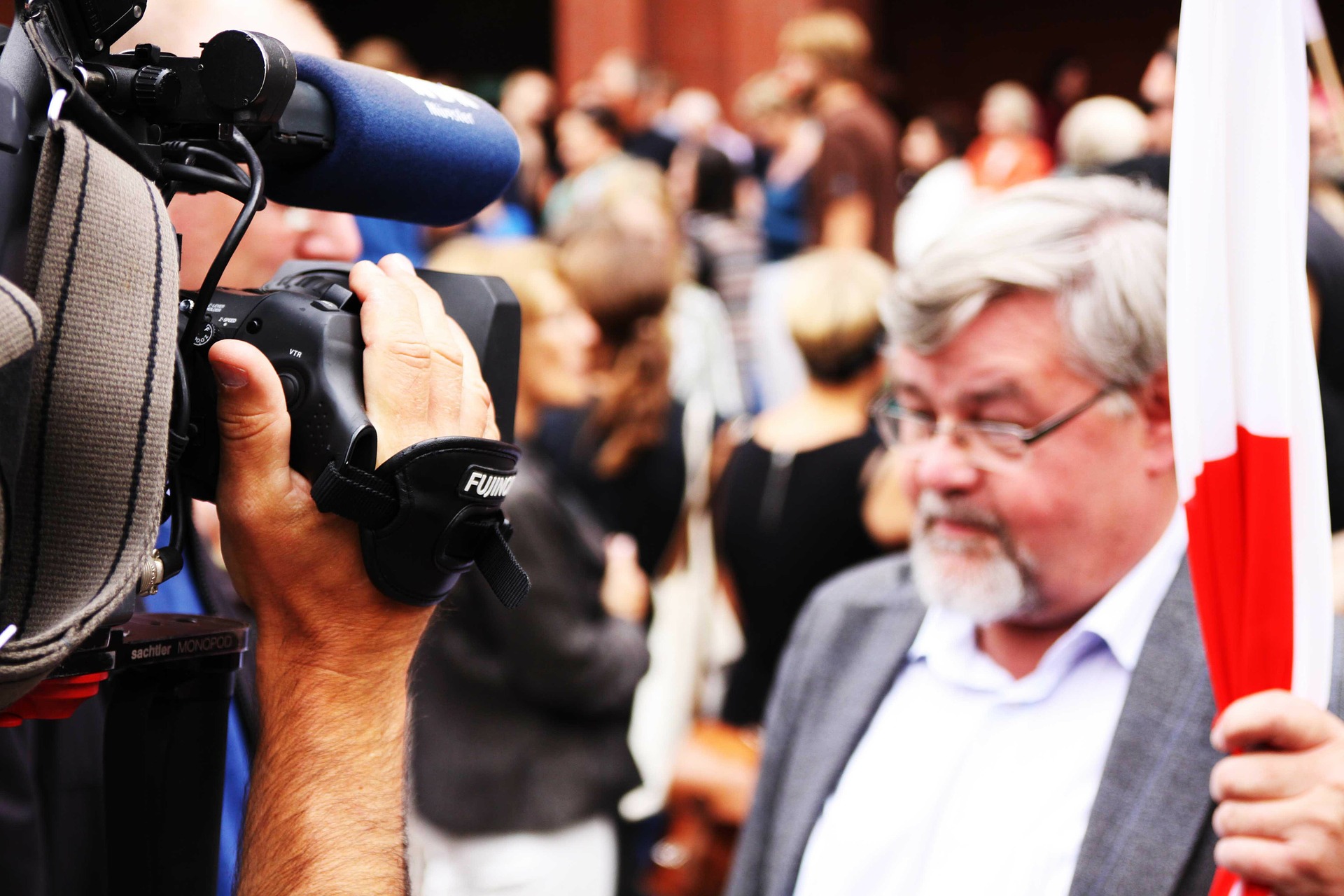 So successful at her stint at Ann Flower Communications, Ross subsequently opened her own public relations agency. Many of her clients are in the luxury lifestyle, health, medical and beauty areas, including a variety of well-known physicians, plastic surgeons, health and beauty-related products. She also has a proven track record for launching and branding new products, as well as promoting numerous charity and celebrity events.

Drawing on her vast knowledge of the entertainment industry and her excellent relationships with the media, Helaine has garnered a reputation for her ability to consistently obtain local, national and international coverage for her clients in the broadcast media. 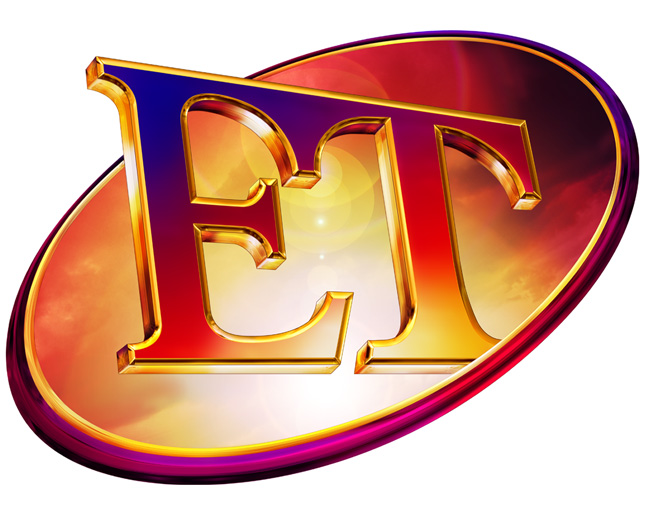 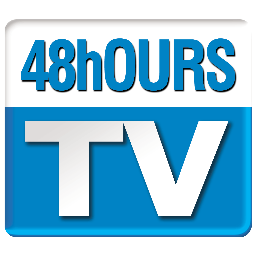 Some print placements we have obtained for our clients 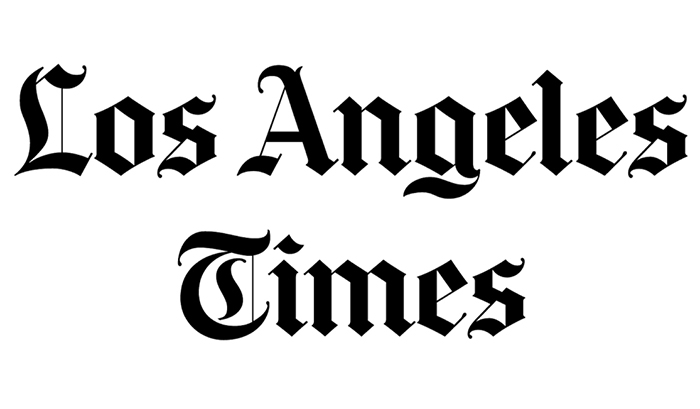 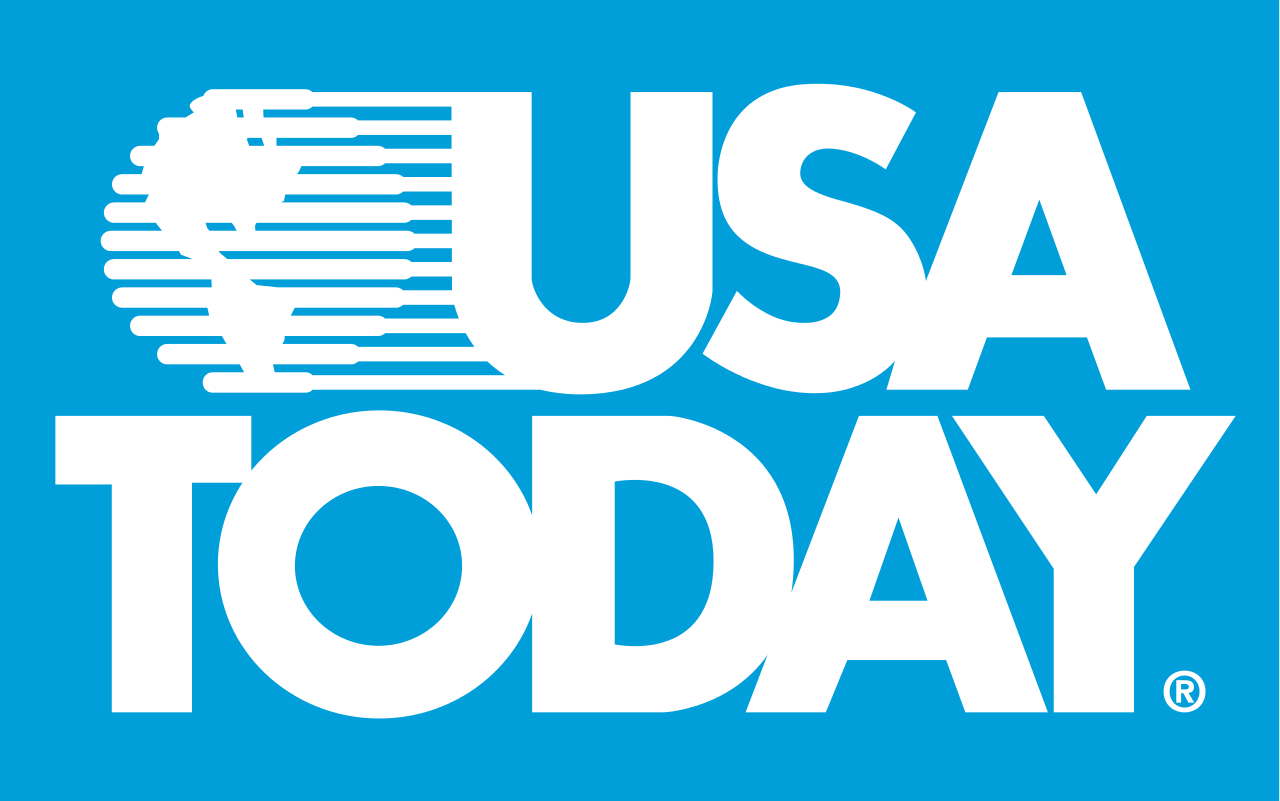 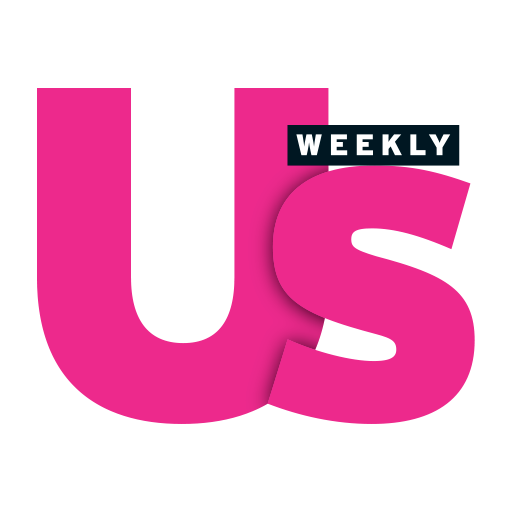 Helaine Ross Public Relations has also obtained a tremendous amount of Social Media coverage for her clients with influencers, as well as Internet, TV and radio interviews.